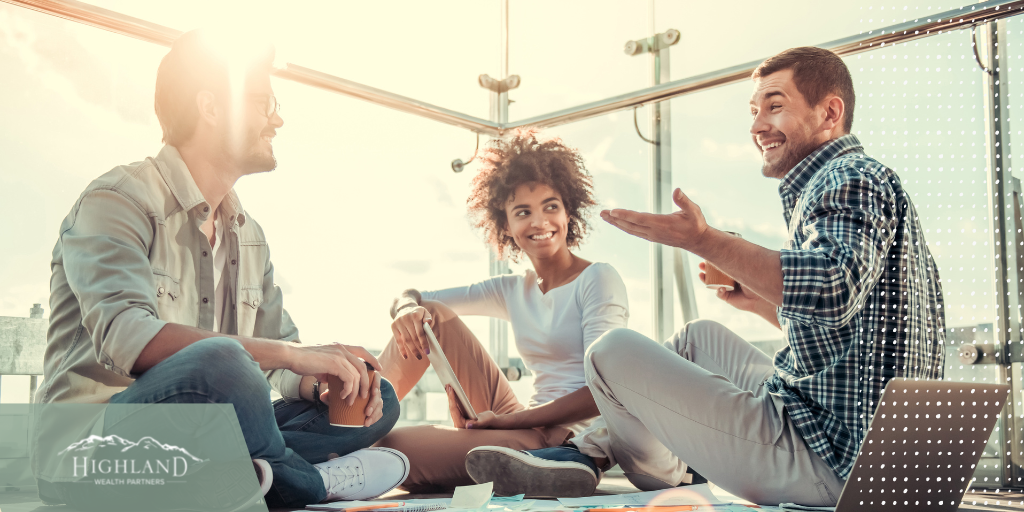 In an apparent break with their technology-obsessed millennial predecessors, members of Generation Z who are starting to enter the workforce are ready to put down their devices, and are more aligned with Generation X in their willingness to engage in face-to-face interactions with co-workers and clients, the results of a survey conducted by communication technology provider 8x8 indicate.

The findings suggest that Gen Z are less tech-dependent than millennials, and are more similar to Gen X when it comes to adopting high-tech devices and apps in their personal life, with millennial respondents being more likely than Gen Z or Gen X respondents to say they use wearables, connected appliances, and virtual reality.

Researchers observed that while millennial work styles and communications preferences clearly differ from those of their Gen X predecessors, Gen Z preferences can best be described as a hybrid of the two. The survey found, for example, that the majority of Gen Z respondents want a physical workspace (57%) combined with the ability to work remotely (48%) and have flexible hours (73%). Additionally, when asked about the types of communication tools they prefer to use, the majority of the millennial respondents said they favor the tools that will save them the most time, whereas the majority of the Gen Z respondents said they prefer the tools that are most effective, even if using them takes more time.

The survey results also showed that when it comes to using traditional workplace tools, Gen Z occupy a middle zone between the high-tech millennials and the older Gen X: less than 20% of the Gen Z respondents said they are likely to use traditional Gen X tools like email or landlines for work, but the Gen Z respondents were the least likely of the generational groups to say they expect to use tools favored by millennials, like messaging and chat apps, in the workplace.

However, the results indicated that Gen Z workers are the most committed of the generations to using their smartphone as their main hub of communication: when asked which device they used to take the survey, 62% of Gen Z respondents, but only 31% of millennial and 28% of Gen X respondents said they used their smartphone.

Yet the findings further indicated that the generations generally agree on a number of topics regarding future workplace technologies.

For example, of all respondents, more than half said they do not believe they will use email for work in the future, and a majority said they would prefer to use the same tools for work as in their personal life. Moreover, nearly 70% of all respondents said they believe at least some aspects of their current job could be automated by bots today, and around 80% said they anticipate that bots will automate some part of their job in the future.

All information is believed to be from reliable sources; however LPL Financial makes no representation as to its completeness or accuracy.

This article was prepared by Liberty Publishing, Inc.