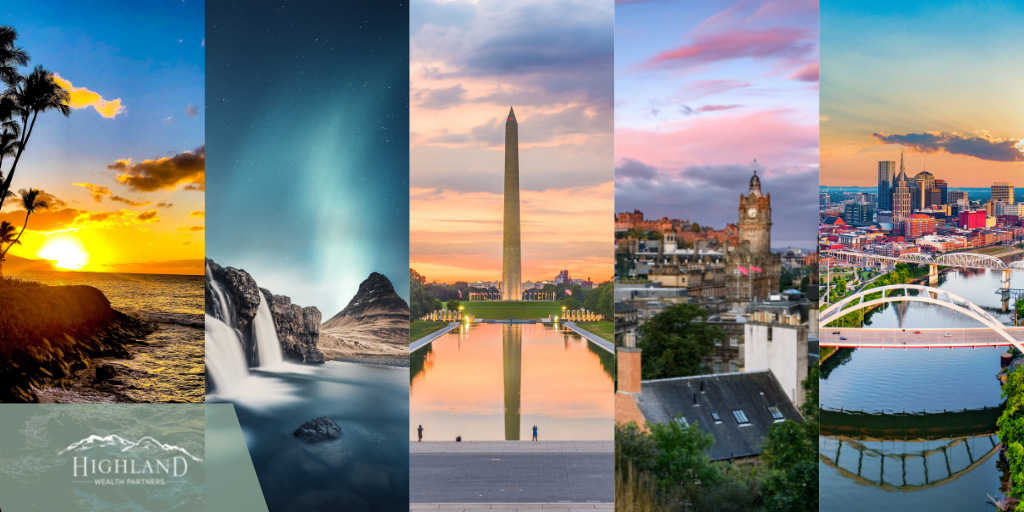 The 5 Best Places to Ring in the New Year

You know about the famous ball drop in Times Square and the firework spectacle over the Sydney Opera House, but don’t forget about these other stand-out places that ring in the New Year in style.

Any excuse to go to Hawaii is one to take advantage of; and what better time than for the biggest party of the year? Lounge on the beach during the day and continue into the night as you watch the beachfront fireworks while sipping on a tropical refreshment. If you want to see a performance, look into going to the Drums of the Pacific Lu’au for a Hawaiian tradition that makes the trip to the Pacific oh so worth it.

Iceland may not be the place you think of when conjuring up a list of easy getaways for a New Year’s trip, but it should be one to put on the back burner. With fireworks, bonfires, and a happening nightlife, Iceland shouldn’t be off your radar this time of year. The highlight for many Icelanders is Áramótaskaupið— or New Year’s comedy—a national satirical broadcast that becomes the talk of the town in the weeks to follow. Iceland also practices an open policy for fireworks, so keep an eye out for one of the many displays happening across the capital!

If you want the bustle of city life without the craziness of New York, consider the nation’s capital for your New Year’s festivities. D.C. has a vast array of options for your end of the year plans—including a cruise along the Potomac, a jazz concert at the Kennedy Center, or an entertaining night to remember at one of the many restaurants lining the Georgetown Waterfront.

Edinburgh’s Hogmanay is a street festival that takes place in the days leading up to New Years, with the party taking off on New Year’s Eve. The record-breaking street party brings in people from all over the world, and for good reason. The event has something for everyone, regardless of what you want your New Year’s to consist of. Concerts, a kids-only family-friendly disco, street performers, and more await you.

Head down to Music City, USA for a New Year’s soiree worth documenting. While many pen Miami and New Orleans as the premier destinations for a southern end of year celebration, Nashville tends to be half the price and double the fun. With live music beckoning you to one of the dozens of bars and country’s biggest stars performing at various events, this is the place to be to say goodbye to 2021.